I was ten years old when I received my brace.  I wore it for twenty hours a day with the amount of time gradually decreasing until—two years, two months, and two days later—I no longer was required to wear it.  My time in my brace was incredibly difficult; I developed severe depression and anxiety, but I was attached to my brace and terrified that if I took it off, my scoliosis would worsen.  After the brace came off, I did my best to pretend the scoliosis didn’t exist.  I had obvious limitations, but my scoliosis was rarely talked about, and I shied away from it. 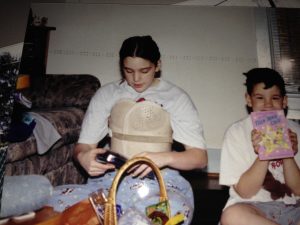 Four years after the brace came off, during the summer before I was beginning college, I had a routine check-up with Dr. Shah.  My curvature had increased dramatically to fifty and thirty-five degrees.  I was blown away that the bracing I had suffered through did not work, and I was shocked that I would need a spinal fusion.  We decided to wait until my first year of college was finished before performing the procedure. During that year, I was prescribed painkillers because the pain became so excruciating. 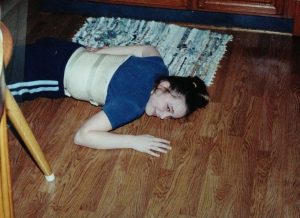 After an eight-hour procedure and five days in DuPont, Dr. Shah and the nurses sent me home.  Recovery was incredibly hard, but I eventually healed and continued my life as an art student at Tyler School of Art at Temple University.  It wasn’t until my junior year as a Fibers & Material Studies major that I finally began embracing my scoliosis by creating my first spinal sculpture.  From then until I graduated, my art centered solely on scoliosis, the spine, curves, vertebrae, and the hardware associated with a spinal fusion.  I created sculptures, digital prints, and most importantly, silkscreened repeat patterns.  For my patterned fabric, I utilized and abstracted skeletal structures, which were incorporated into patterns that emphasize the curvature of the spine as a response to decorative arts and wallpaper motifs.

My work was greatly influenced by the consequences and image of my spine’s contorted structure.  Abstracting single images that were inspired by my spine, I created a repeated pattern.  I implemented the curvature of my own spine to reflect the repetitive nature of any medical ailment and the background it creates in one’s life.  The pieces I created were the focus of my thesis show, titled “Curvilineal,” which is defined as “formed, bounded, or characterized by curved lines.”

Using scoliosis to create art became a therapeutic coping mechanism that I still employ today.  I have grown to embrace and use my curvature and my experiences growing up as a patient of scoliosis.  I still use the spine in my artwork, and I allow the shapes to form patterns for new fabric.  While the entire process of treating my scoliosis was difficult, I have no regrets about having surgery.  I find solace in my experience.  It allowed me to combine something I had to do with something I love to do.  It presented me with the chance to cope with scoliosis through art. 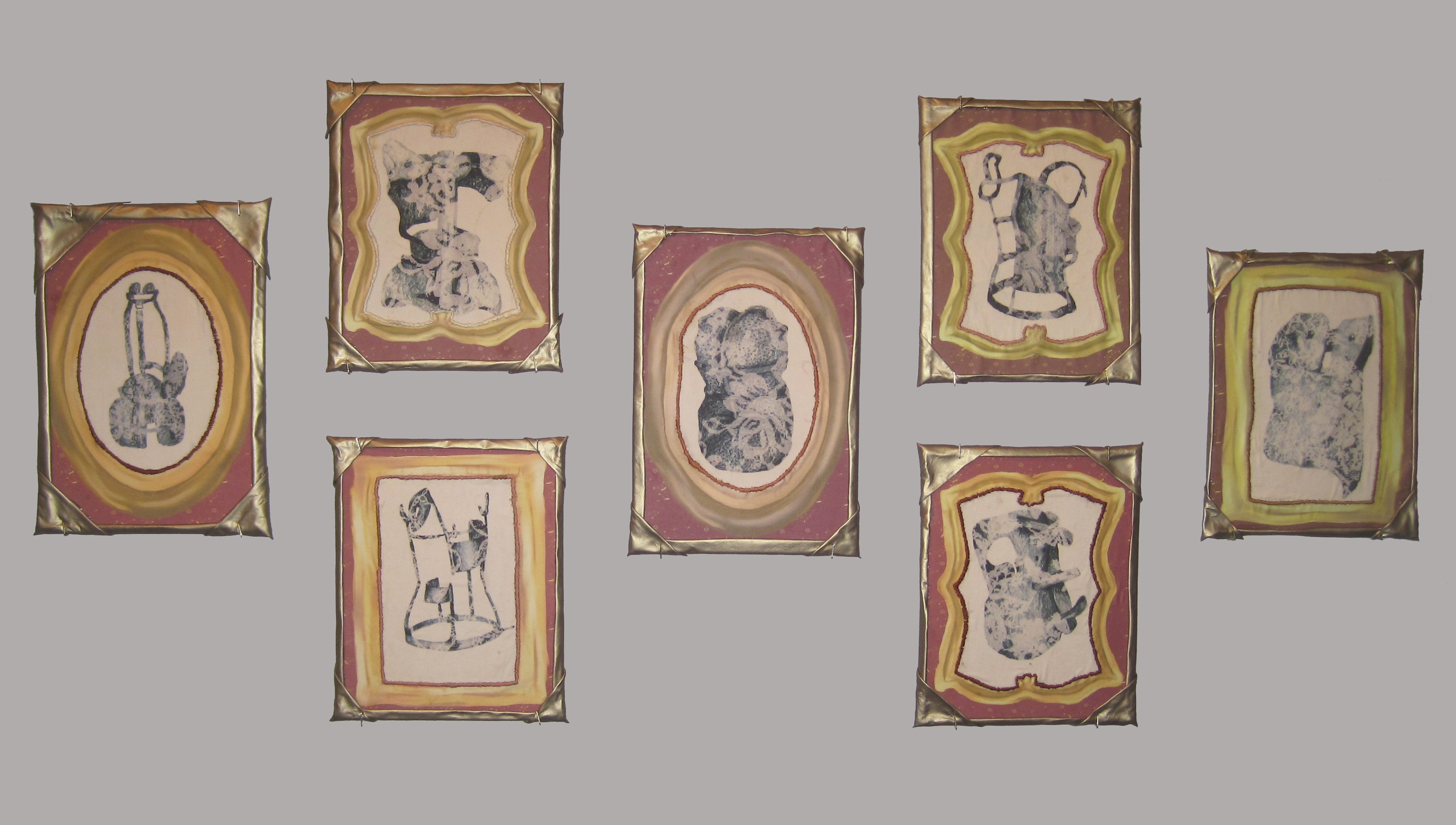 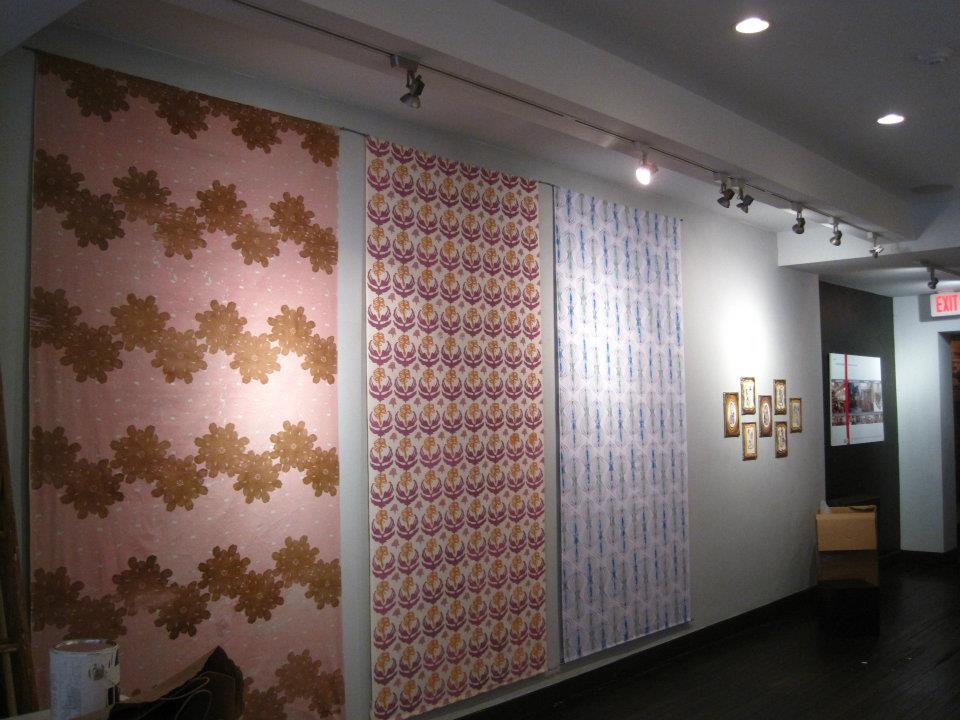 Read more patient stories like this from around the world.

By subscribing to our newsletter, we will also be able to download our FREE electronic copy of our Adolescent Idiopathic Scoliosis Handbook. This is a definitive resource for newly diagnosed patients and their families.

Your ticket for the: Caleigh Stednitz

A one-time gift or a multi-year pledge will make a substantial difference in ongoing and future research endeavors.